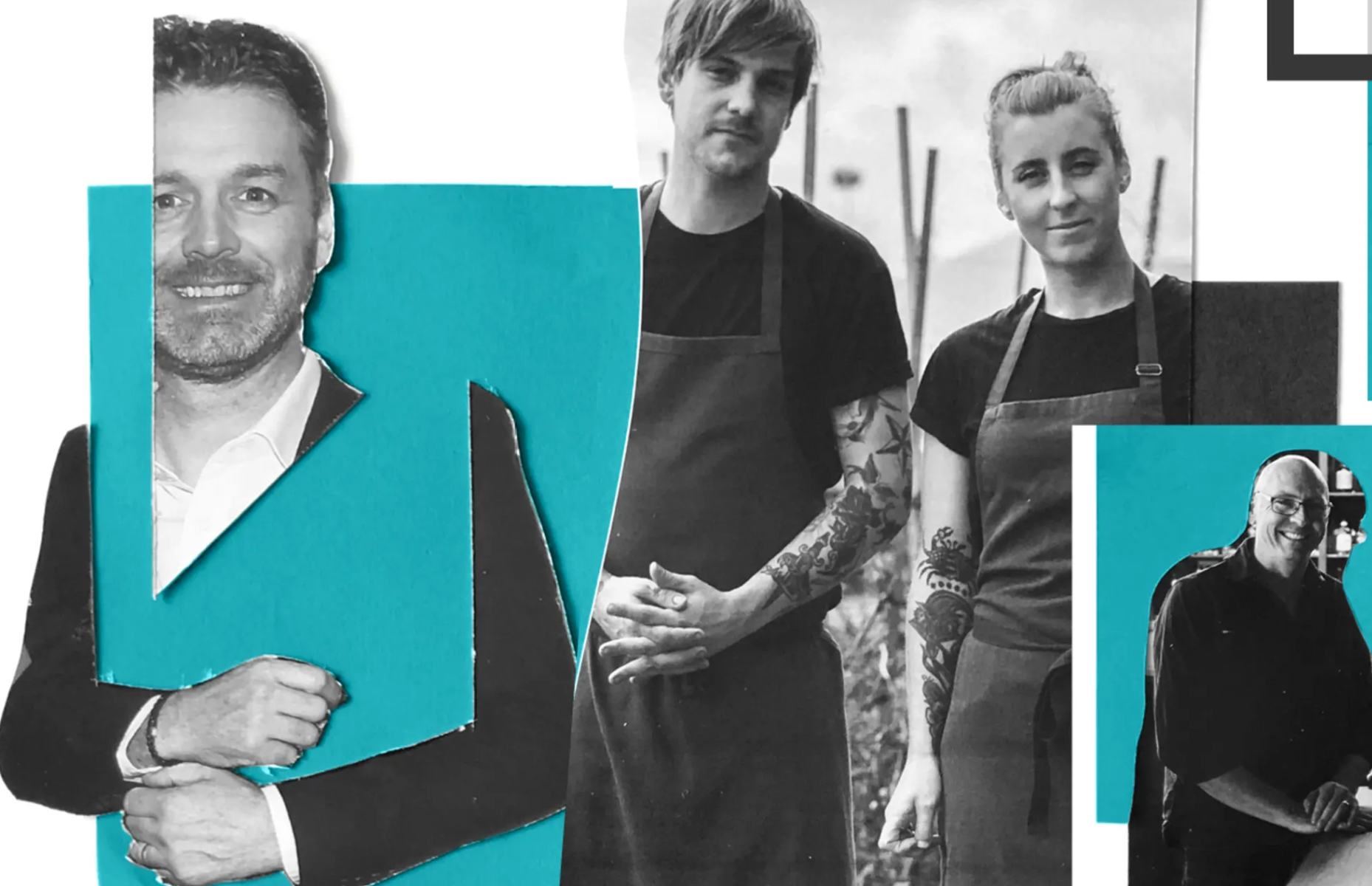 Native ingredients have been threatening to tip over into mainstream Australian cuisine for a decade now – the more you think about it, the more obvious it is that we’d all eat the food that’s been sustaining people here for 60,000 years. “Climate change only makes the transition seem more urgent,” says Good Weekend food writer Dani Valent. “Why grow water- and nutrient-hungry imported plants when there are alternatives that love this wide, brown land?”

Consistent supply has long been a stumbling block for producers, chefs and home cooks, which is why the construction of a shed for post-harvest handling, packing, cooling and shipping of wild products in Western Australia’s Kimberley is such a heartening move. Chef Jock Zonfrillo, founder of the Orana Foundation, and Bruno Dann, an elder of the local Nyul Nyul community, are behind the move. The shed is now a hub for those who harvest plants, seeds and fruits such as jilungin, wattleseed, red karkalla and gubinge, which can be safely stored and processed on site.

“It’s a game-changer for the Nyul Nyul people and other communities nearby,” says Valent. “It’s not just a new gathering place, it has huge commercial potential.”

Scottish-born, Adelaide-based Zonfrillo has been using Australian native ingredients since the mid-1990s, “long before most people could tell a finger lime from a Froot Loop”. His three-hatted Adelaide restaurant Orana focuses on native foods, and brought its crocodile bone broth and wattleseed miso to Sydney for a much-lauded, month-long pop-up in August. “Now that Zonfrillo has been appointed as a host of MasterChef Australia, we can expect Indigenous foods in every open-pantry challenge and on-country trips for contestants,” says Valent.

There are others putting their murnong where their mouth is, too, including chefs Kylie Kwong and Ben Shewry. Real progress will of course come when Indigenous people control the supply chain and get the recognition. Melbourne’s ground-breaking Indigenous cafe, Mabu Mabu, is owned by Torres Strait woman and chef Nornie Bero. Meanwhile, Aboriginal author Bruce Pascoe’s Dark Emu, which used explorer diaries to uncover a sophisticated pre-European food culture, will screen as an ABC TV series in 2020.