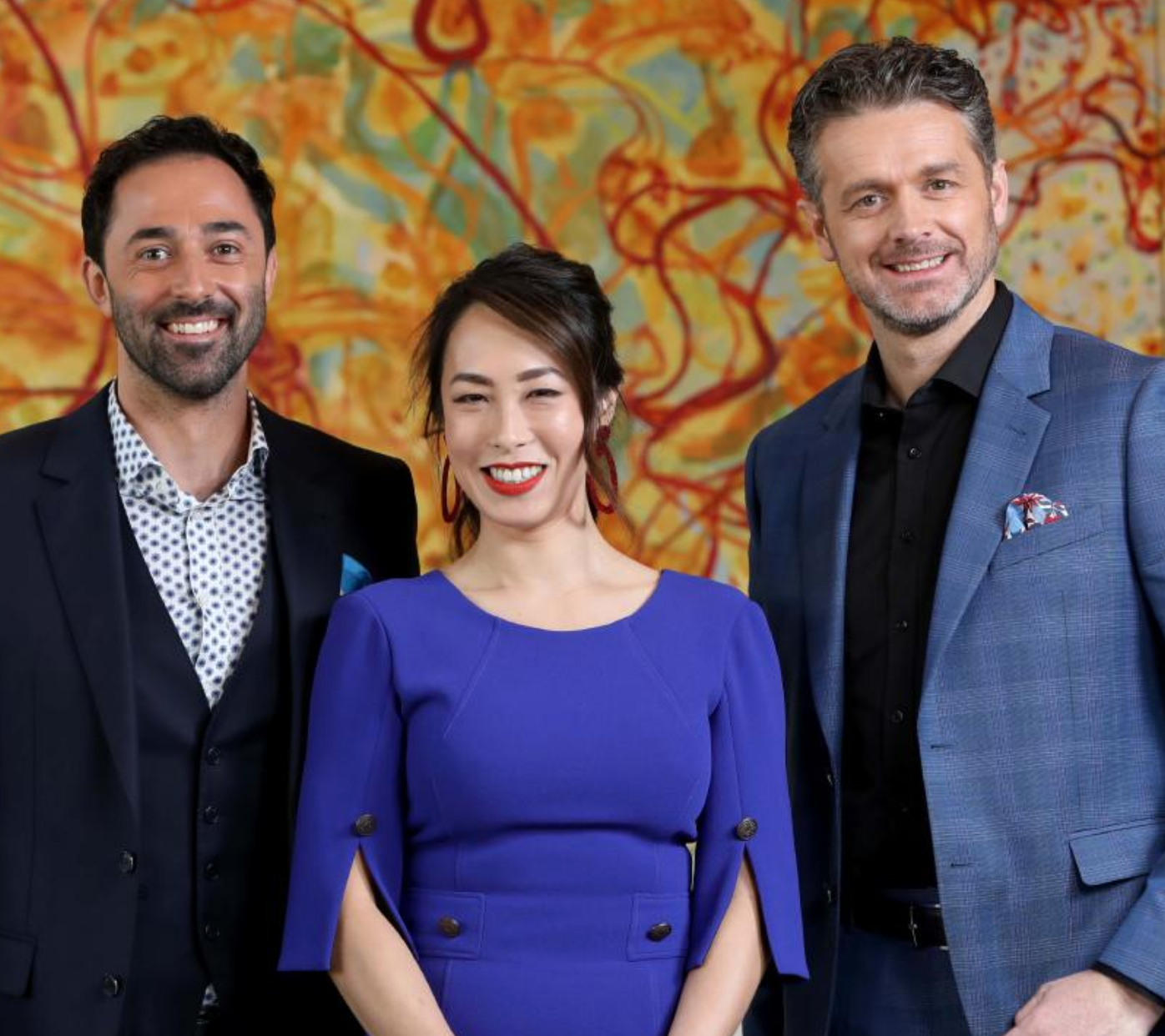 Jock who? Well you may ask.

Sure, inside the sometimes claustrophobic bubble of Aus­tralia’s gastro-elite Jock Zonfrillo — chef, restaurant operator, campaigner for indigenous empowerment through native foods — is something of the messiah in a kilt. But to most of real Australia, people who watch reality telly and buy from supermarkets, not farmers’ markets, the Scottish expat who has just been anointed Master­Chef judge is, like, who?

The Ten Network is rolling the dice with three new judges — all relatively unknown — to replace the guys it made bona fide stars: Matt, Gary and George, who exited en masse earlier this year in a blaze of controversy fanned by the uproar over Calombaris’s corporate underpayment staff scandal.

But then few outside the Melbourne food world knew Preston, Mehigan and Calombaris when the show had its debut in 2009.

The new trio will front the next series of an unlikely hit show: it will surely be a make-or-break crack at keeping the franchise alive. Big shoes to fill, and it’s difficult to ­imagine Ten investing in a second series with the new talent line-up if this lot spins its wheels with insufficient ratings traction.

The strongest personality here is Zonfrillo, who has dabbled in television before outside his Adelaide restaurants Orana and Blackwood Bistro: who could forget Restaurant Revolution? Certainly not your correspondent, who also appeared on the 2015 ratings disaster for Seven with the chef.

When it comes to cameras, Zonfrillo’s not shy. He’s in fact an inspired choice for the MasterChef role; he has charisma, expertise and a certain twinkle in his eye alongside a good sense of ­humour. But will Ten let Jock be Jock? Will they let him be the pugnacious, profane, articulate and opinionated individual he really is? Or will they sanitise him with sponsors’ sports jackets and silk pocket squares to hide the last ­traces of his tattoos, and pancake over his Anthony Bourdain-like past as a one-time hard-drug user and all-purpose bad boy?

Commercial TV has a way of polishing rough diamonds to the point of blandness: let’s hope Zonfrillo is more Trainspotting than Monarch of the Glen.

Seven lets Sydney chef Colin Fassnidge, an expat Irishman, be his own scruffy, ebullient self to its credit and great effect, but he’s an exception.

How will the commercial constraints of a “partnerships-led” production such as MasterChef sit with a chef like Zonfrillo, whose professional ethos is built around an approach to food that is small-scale production, niche suppliers and anti-big business?

MasterChef worked in the past largely because of the chemistry between the three amigos; how will Leong, Allen and Zonfrillo dance together when they take the reins for season 12, MasterChef: Back To Win.

We’ll find out next year.