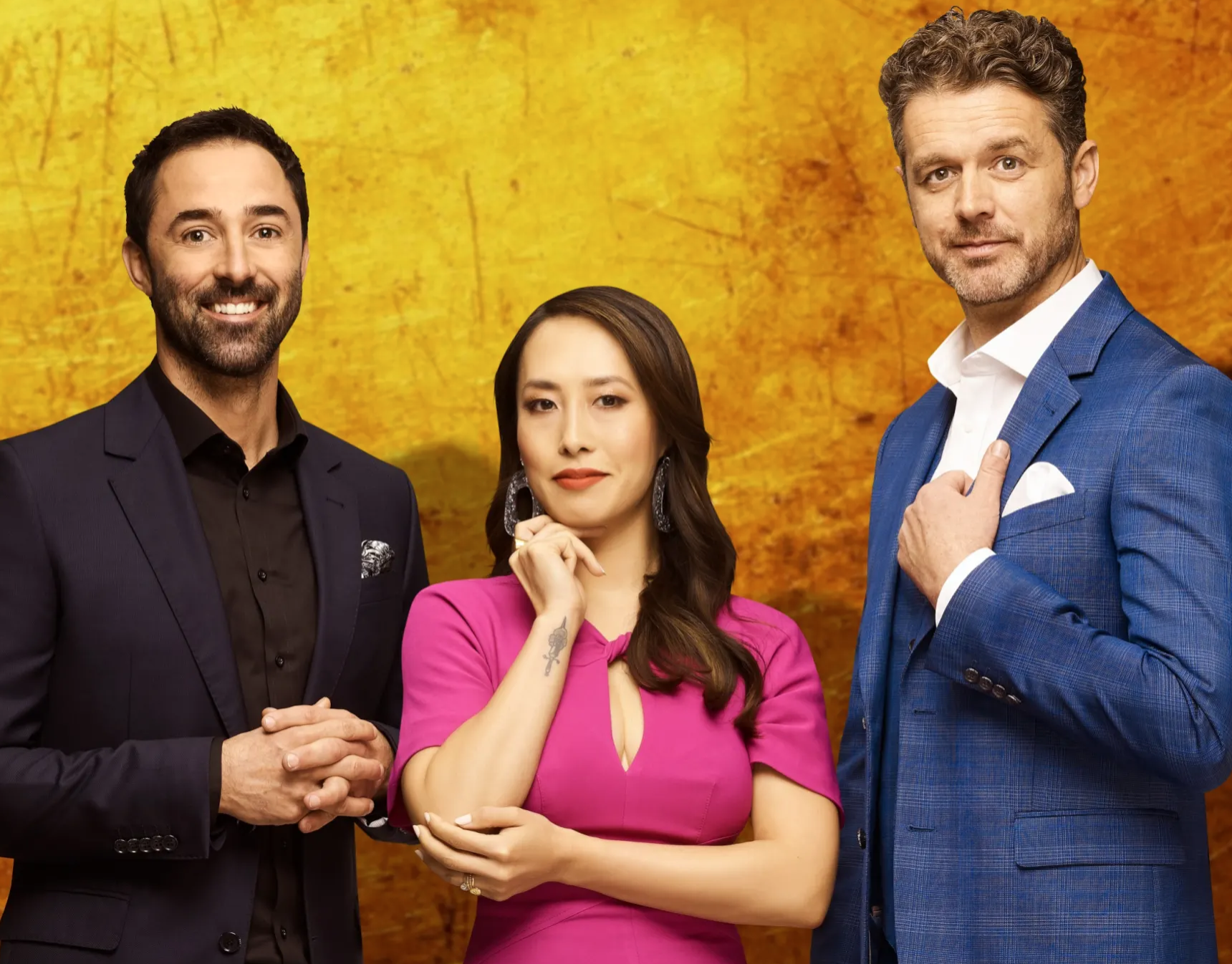 When Jock Zonfrillo was approached to become one of the three new chefs of MasterChef Australia in August, his response probably wasn’t quite what the program’s producers had been hoping for.

“I said, ‘Ring back another f–king day mate; this is not a good day’,” says the Scottish-born, Adelaide-based chef, whose restaurant Orana was named the best in Australia in the 2019 Good Food Guide.

To be fair Zonfrillo had relocated his restaurant, which normally does 30 covers a night, to Sydney for a month, where they were serving 10 times that number of guests.

“I certainly wasn’t in the headspace; it wasn’t a conversation I wanted to have,” he says. “I gave it to my gorgeous wife and said, ‘Can you deal with this because I don’t want to talk to them’.”

Now though, Zonfrillo says, “it’s a great privilege” to be part of the show, which will return in 2020 for its 12th season (excluding spin-offs). He’s joined in the judging line-up by food writer and presenter Melissa Leong and restaurateur Andy Allen, winner of the show’s fourth season in 2012.

The trio were unveiled at Ten’s upfront presentation to advertisers on Thursday morning, with network programming chief Beverley McGarvey predicting they would help breathe new life into the franchise, which was hit by the acrimonious departure of original judges Matt Preston, Gary Mehigan and George Calombaris in July.

“We believe it can continue for many seasons,” said McGarvey. “This year we have the unique opportunity to give the show a refresh while remaining true to the core MasterChef values.”

The 2020 edition, slated to begin after Easter, will feature 24 contestants from previous seasons of the show, people who did not win but were serious contenders. No names have been announced but Rick Maier, the network executive responsible for the show, said many of them “are so familiar to people that they are known by a single name”.

The revamp of the long-running franchise was the biggest and most eagerly anticipated announcement at Ten’s presentation at the International Convention Centre in Sydney’s Darling Harbour.

Leong said she first realised the significance of the show in its first season while she was working with Adriano Zumbo. “For the first time in the history of Australia people knew the difference between a macaroon and a macaron,” she recalled. “I was like, ‘This is big, it’s changing the way we think about food and this is awesome’.”

To be a judge “means everything,” she added. “To witness the last decade and what it’s done to change Australian food culture … to be part of this new chapter with new opinions and new perspectives and new faces – this is an exciting thing for all of us. This is going to change our lives and hopefully it will be welcomed into the homes of Australia as well. One can only hope.”

For Allen, becoming a judge felt like he’d “come full circle”: “Being a contestant, winning it, then going out into the crazy world that hospitality is and being accepted by my peers, and now coming to be a judge on the biggest cooking competition in the world. It’s pretty special. I’m pumped.”

Zonfrillo told the upfront audience: “MasterChef is culture, it is food; food spans across every single culture we have here in Australia … and the age span it hits, from small kids all the way to grandparents, they love it! They can’t get enough of it. And that’s food.

“Food brings us all together at some point or another, and when you add a little bit of competition dust in there it’s really good. It appeals to everybody.”

He added that for next year’s contestants the stakes would be higher than ever before.

“You’ve got ex-contestants who’ve been on there before so they’re normalised in the environment, so now it’s all about cooking. Except in the back of their minds they’ve got a lot more to lose. They’ve got their own restaurants, they’ve got a couple of hundred thousand followers, people are watching. They’ve got everything to lose.”